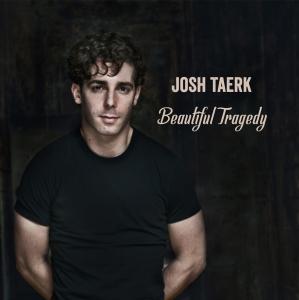 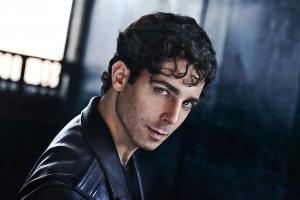 Singer-Songwriter Josh Taerk is an independent artist out of Toronto, Ontario. His new music is self released on his label, Misty Creek Records.

Being on the chart with artists like Halsey, Panic! At The Disco and Post Malone; for a kid who wanted to make music for as long as he can remember, it’s a dream come true.”
— Josh Taerk

The single, co-written by Josh and his brothers Ryan and Matthew; and co-produced by Josh and Teddy Morgan (Kevin Costner and Modern West), combines anthemic, soaring melodies with heartfelt, captivating storytelling to create something both intimate and epic all at the same time. “A great song starts with something real. If it’s rooted in real life experiences and emotions, people feel it when they hear it. That’s why I write songs, I like connecting with people.” – Josh Taerk

The young artist from Toronto has been working hard this last year with releases in the U.K., U.S.A. & Canada and has been touring worldwide while sharing his experiences on the social networking platforms where he shows off his music chops and his modeling skills.

Josh will be performing at Canadian Music Week which runs in Toronto from May 6-12. He will be doing shows in the USA starting April 12, 2019. For more information on Josh and his tour itinerary, please visit his website at www.JoshTaerk.com.