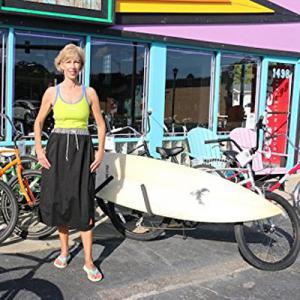 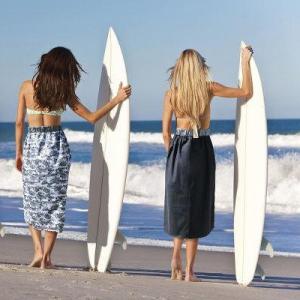 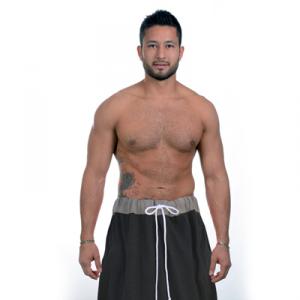 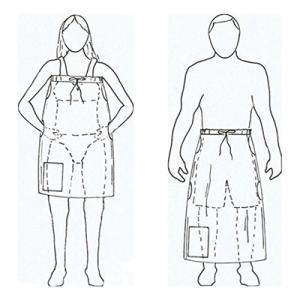 CLEARWATER, FLORIDA, UNITED STATES, March 22, 2019 /EINPresswire.com/ — Cathy Straka had the career of her dreams, traveling around the world filming documentaries for the Pentagon and then working for CBS and NBC, when she contracted a parasite that attacked her heart. At only 45, she would need an emergency heart transplant, and the career of her dreams was over.

But Cathy’s story doesn’t end there. While working at a jewelry store, happy but unfulfilled, a friend asked if she could design a product to help cyclists change out of their wet bicycle shorts in public.

Of course, this product must already exist, she thought, but after several internet searches, Cathy discovered no products like this were available.

“I found one product from a surfing guy out in California and it was basically a terrycloth shower wrap but it had none of the features that my friend described. And that's when I started thinking, "OK, there might be something to this."

And so Cathy began designing. After five redesigns, her friend declared, "This is great. You have it dialed in exactly the way we want this. We're good to go."

I thought, "Well, you might be good to go, but I'm not going to be sitting here over a sewing machine sewing these things for you and your friends.”

Cathy applied for a patent, located a manufacturing company that would produce her product, and Easy Change Sport was born.

Easy Change Sport offers a personal, portable clothing changing station: a single garment to cover you while changing out of your bicycle shorts, board shorts or wet bathing suit.

“It's a very simple design,” says Cathy. “If you're a woman at the beach, you can pull it up. If you're a sports enthusiast like a bicyclist or surfer, you can wear it down around your waist, slip everything on and off underneath and you're covered.”

Soon, Cathy was showing up at bicycle rallies, triathlons, marathons, to introduce her product, but when she discovered Amazon, she realized her new dream career was just getting started.

CUTV News Radio will feature Cathy Straka in an interview with Doug Llewelyn on March 26th at 1pm EST.

Listen to the show on BlogTalkRadio.