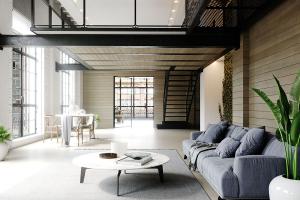 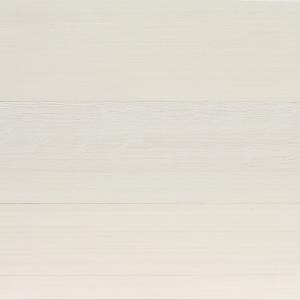 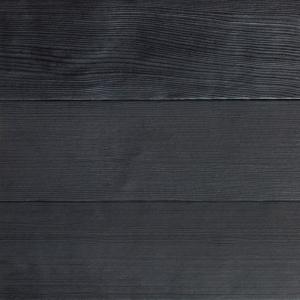 ADDITIONAL BENEFITS OF Western Hemlock
From a design perspective, it accepts finishes and shou sugi ban charring with excellent results, allowing for modern design aesthetics to be achieved.

Achieve a seamless interior/exterior aesthetic without having to use exterior grade material on an interior application, which typically comes at a higher cost. As an example, combine our WILLIWAW Alaskan Yellow Cedar CVG for exterior, with OKANOGAN Western Hemlock CVG for the interior. Or, combine our PACKARD 2.0 charred Western Red Cedar CVG for exterior application, with YAKIMA Western Hemlock CVG for the interior.

Strong, stable, straight-grained timber that is available in long lengths.

Its wide and prolific availability and its ability to quickly rejuvenate makes this species very sustainable.

Most designs can be fire treated to Class A for interior projects.

Has many of the same benefits associated with cedar, but Western Hemlock is more economical and denser.

There is typically little color variation between the heartwood and sapwood. They are often indistinguishable from one another.

CHARACTERISTICS and GRADE:
The heartwood and sapwood of Western Hemlock are almost white with a purplish tinge. Dark streaks are often found in the lumber; these are caused by hemlock bark maggots and generally do not reduce strength. Western Hemlock is moderately light in weight and moderate in strength. It is moderate in its hardness, stiffness, and shock resistance. The wood is intermediate in nail holding ability and has a tendency to split when nailed. It grows along the Pacific coast of Oregon and Washington and in the northern Rocky Mountains north to Canada and Alaska. Occasionally it will contain a sound and small, black pin knot and dark bark streaks. Clear vertical grain lumber milled from hemlock is fine-textured, straight-grained, free of pitch and it splinters less than other softwoods. These characteristics make it an excellent wood for molding, millwork and a large variety of interior paneling products.

MORE ON Western Hemlock :
Western Hemlock is typically found on the Pacific North West coast of North America and is one of the most valuable sources of lumber in the northern hemisphere and is the largest of the hemlock species. Specimens range from 90 to 150 feet tall and 3 to 4.5 feet wide, though some specimens have been known to grow to heights of 250 feet and diameters approaching 9 feet. The wood is usually odorless when dry and free of resin.

We specialize in meeting the needs of architects, designers and contractors, and providing superior service and guidance in developing your specifications.  Our products can assist you in achieving your project goals in aesthetic, performance and sustainability.

reSAWN TIMBER co. ships anywhere in the USA & abroad. reSAWN works with an international network of distributors and sales reps to make our products easily accessible throughout the global design community. Having our manufacturing facility in PA makes us uniquely positioned to service the US East Coast market – we are about 45 minutes outside of Philadelphia, 2 hours from New York City and 4 hours from DC. Our materials have been installed throughout the United States, as well as in Hong Kong & Canada.