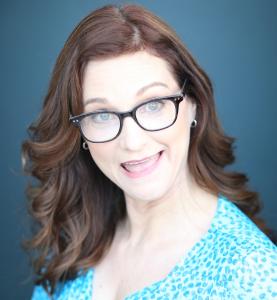 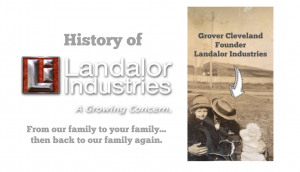 Explore the corporate world through comedy

It’s rewarding for me to know people enjoy my work and I'm proud my work has been selected for review in this year's Best Shorts.”
— Lori Hamilton

NEW YORK, NEW YORK, UNITED STATE, February 4, 2021 /EINPresswire.com/ — Hamilton’s film Corporate Knobs is one of the most recent examples of what she does best, using her bold sense of humor to share inciteful observations about the world in which we live. The Corporate Knobs is a comedy variety show that gives you the TRUTH about work life. From How to Be a Bad Manager, Guess the HR Outcome, Real World Job Descriptions and Cat Co-Workers, you’ll see the hilarious and very real world of life in Corporate America. TheLoriHamilton.com & Landalor.com

Hamilton is proud of the work that had produced while under quarantine and happy to participate in the competition. She enjoys bringing a smile to peoples’ faces, “It’s rewarding for me to know people enjoy my work. It feels good to put good out into the world.”

Project Spudway has also been selected for this competition. This short is a continuation of her short film project, Potato Family, with illustrator and animator Montana Hall. It features lessons from Project Runway told through the eyes of animated potatoes. You’ll see the first episode featuring fashion guru Christian Siriano’s explanation of why we should design for all body types, not just the skinny French fry. Yams and hashbrowns add color and flavor to the spud-tactic design show, complete with outtakes! TheLoriHamilton.com
Both films were also featured in the 2021 season of Online@theSpaceUK in January.
Press Reviews

“Hamilton’s performance as Prenderghast is excellent and her characterisation of other roles is very funny.”
-North West End UK

About Lori…
Lori grew up just outside of Northern California and attended UCLA, where she studied Linguistics and
Modern British Drama. She studied Opera at The Juilliard School, New England Conservatory and
Mannes College of Music. After a singing with the Boston Symphony and the Atlanta Opera, she went
on to do comedy, writing and performing. Lori has written and produced over 150 short films, created
and performed four one-woman shows, including a much-lauded tour with the National New Play
Festival in the United States. Her talents have earned her 43 awards for creative and writing excellence,
including 5 Best of Shows. Her cats did not help at all, although they take credit for providing with her
constant, much-needed supervision. To see more of her work, visit TheLoriHamilton.com .

About the competition…
The Best Shorts Competition is a unique international awards competition that began in 2011. The competition attracts films from major production companies as well as independent filmmakers. It awards shows with, Best of Show honors, Awards of Excellence, Award of Merit, and Award of Recognition. Award winners will then be promoted to over 40,000 various industry contacts.